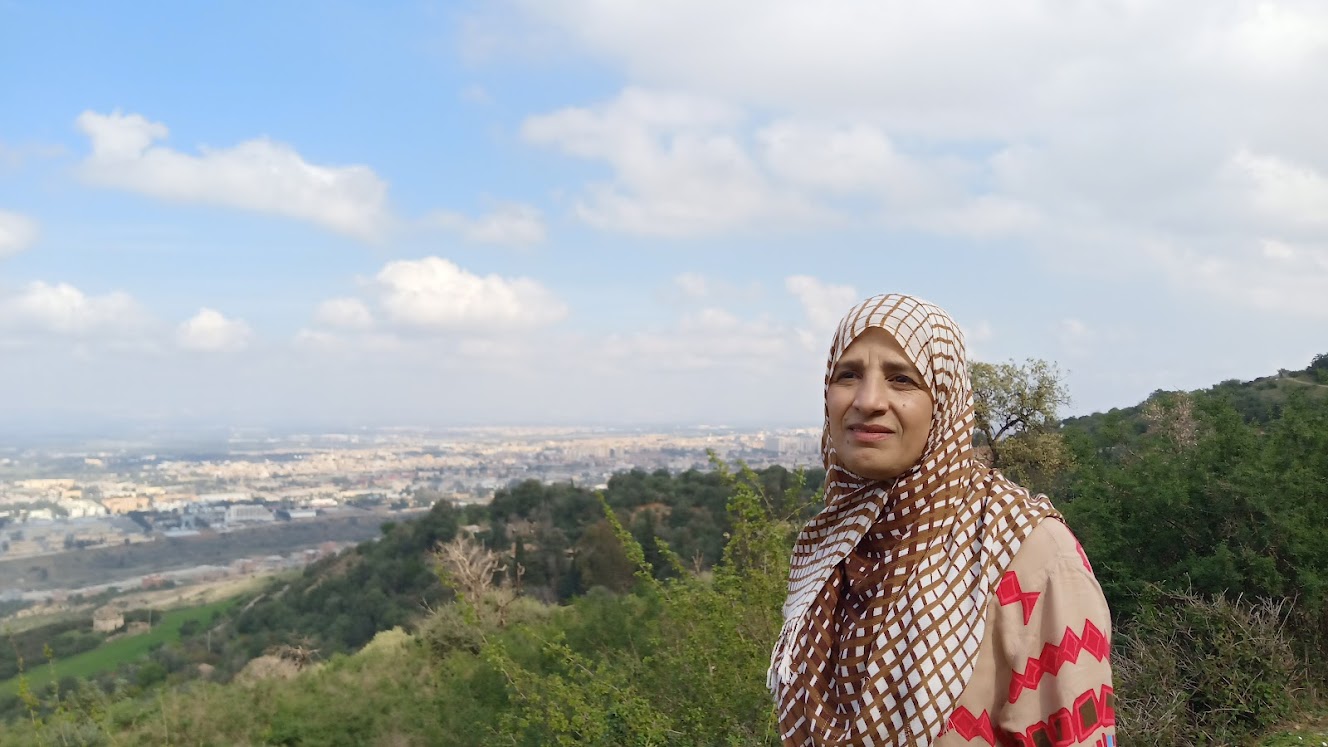 Rekia, for her part, lives at 50 km from the capital, she is 52 years old, was born into a family that works the land and owns orchards, she decided to take care of the family forest. This forest has suffered fires since the dark decade (relating to terrorism in Algeria) and although her brothers tell her it is a waste of time because each year the fires destroy everything she has undertaken, she continues tirelessly in this hard work.

Rekia after completing her studies in marketing, devoted herself body and soul to this place, she says:

“it was heaven on earth, everything was growing, water was present, now it’s drought and the support to set up ponds has still not arrived”.

She created an association to campaign for the reform and preservation of the rural areas of Mitidja, it is a very difficult decision, not to say impossible, not being able to be present there permanently because she does not live there for security reasons.